Servant Leadership: 9 Quality You Must Have! 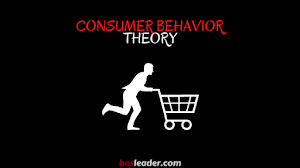