"Game Theory" is an approach to determine possible strategies that will be used in business, which are arranged mathematically so that they can be accepted logically and rationally. Game theory is used to find the best strategy in an activity, where each player achieves the highest utility.

This game theory can be widely applied in various disciplines. For example, it is used in the fields of politics, military, diplomacy, social science to economics. 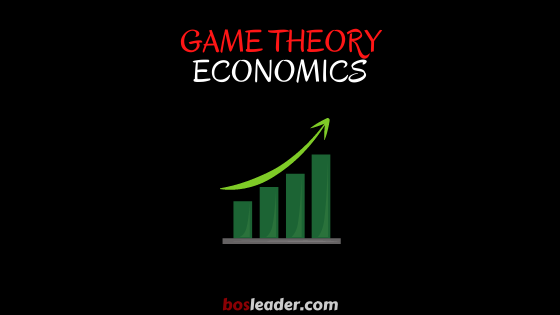 Then what is game theory?

In the business world, we know that every business player generally thinks of a new strategic plan to achieve its goal payoff. Each of them will do their best to win the business.

However, problems arise when other players also adopt the same plan. If a lot of plans are executed, this makes the strategic, which was initially effective, does not work at all or is even detrimental. This condition applies to business players in this realm.

To clarify, we can look at an example, namely company X which is targeting to increase sales. This is done by considering only the sales and profits of the company.

Meanwhile, he ignored other similar companies. In fact, at the same time, company Y is also running the same business idea. The problem is, when there are 2 similar product companies carrying out the same strategy, consumer attention will be divided in the 2 companies.

This condition results in sales targets that are not optimal, and can even lead to strategies, such as discounts, unable to cover production costs because the number of sales is not on target.

By looking at this condition, a business player needs to consider game theory. Game Theory delivers a businessman to make the best decisions.

Game theory opens up ideas for cooperation in order to consider opposing business actors. When all the players in it work together, each player can know the steps of the other players, so they can make business adjustments and avoid losses. If a player uses competition to get his goal payoff, it is very likely that the player's calculations will be wrong.